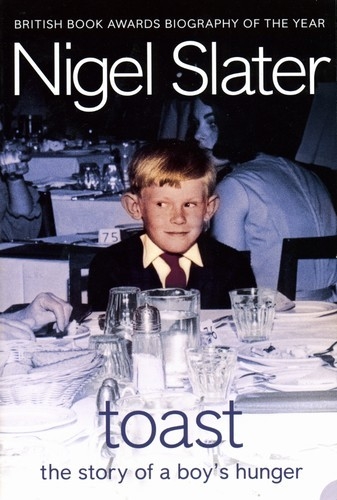 "His writing oculd not be more palate cleansing...... his acidic riffs put you in mind of Nick Hornby, Martin Amis and Philip Larkin all at the same time." New York Times

"I don`t know when I laughed so hard at such a poignant story as Nigel Slater`s boyhood....Among its many delights, is an easily digestible lesson in how to let your stomach heal your hungry heart. Los Angeles Times

"Utterly irresistible....You read this remarkable memoir, partly cringing, part marvelling at Slater`s hallucinogenic retrieval of times past. He is the Proust of the Nesquick era.  Independent on Sunday

"Poignant...direct...unsentimental....His memory for the minutiae of food fashions since the 1960`s is phenomenal.  Observer