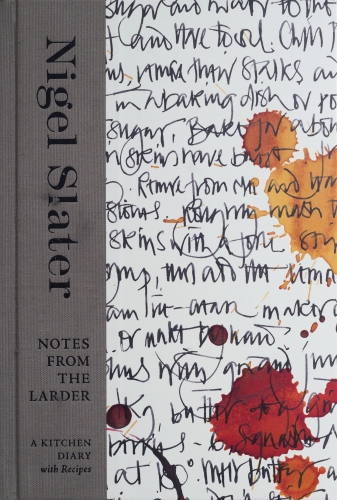 Notes from the Larder

A  K I T C H E N   C H R O N I C L E. The second volume of The Kitchen Diaries. A collection of notes, essays, jottings and recipes compiled over a period of three or four years. A very personal book, it was written and photographed in Nigel`s home kitchen. Not a television tie-in, but many of the recipes are those from the BBC1 series Simple Suppers and Simple Cooking.

This is the US edition of KItchen Diaries ii.