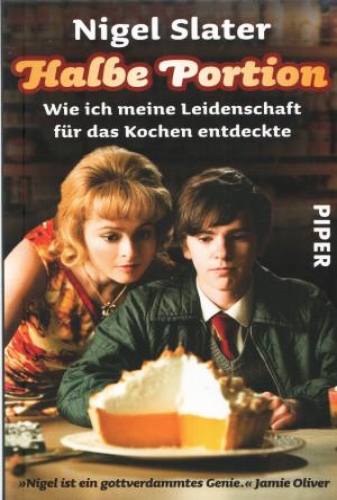 This is the German edition of Toast, the story of a boy's hunger